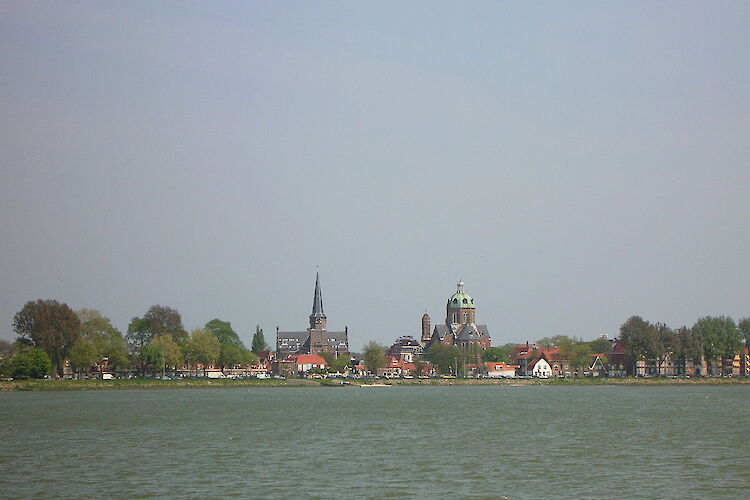 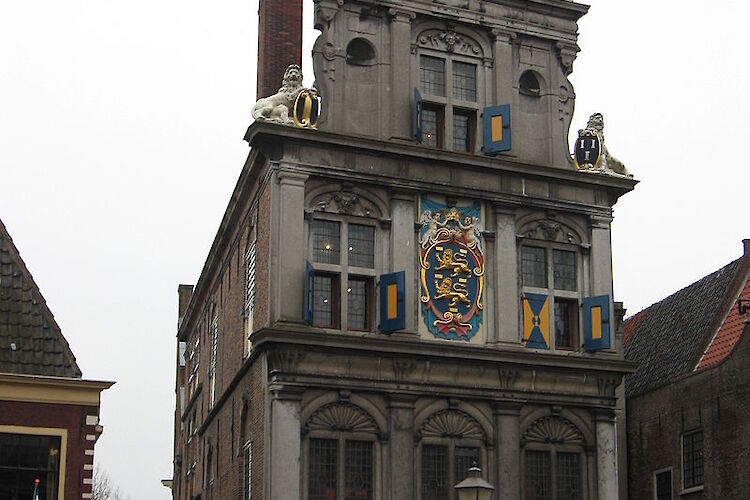 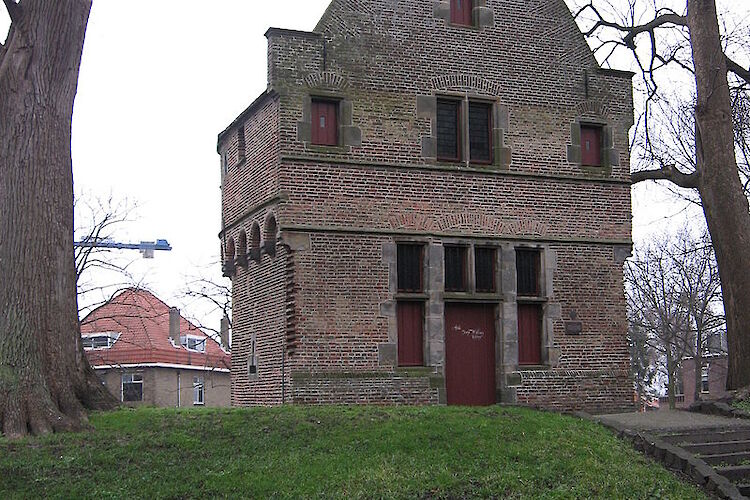 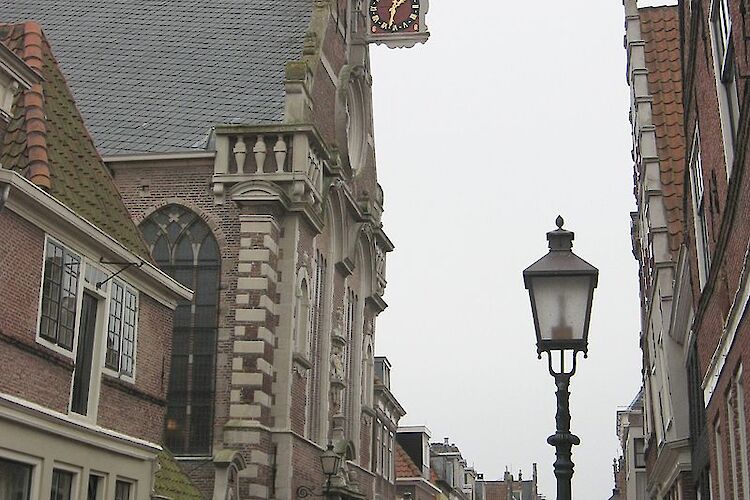 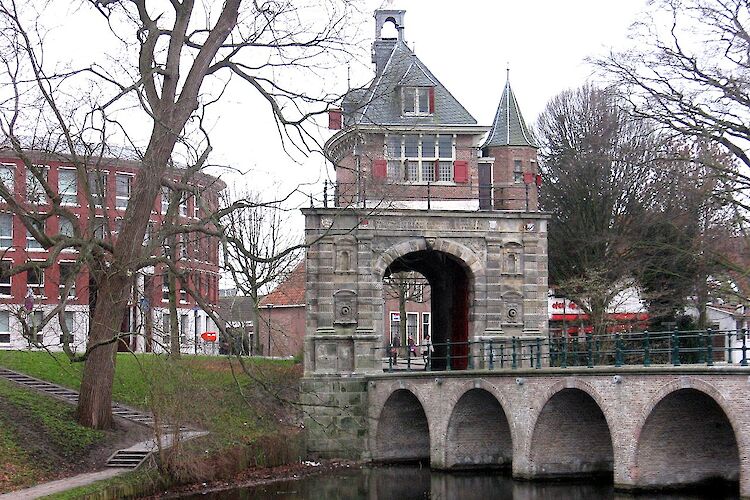 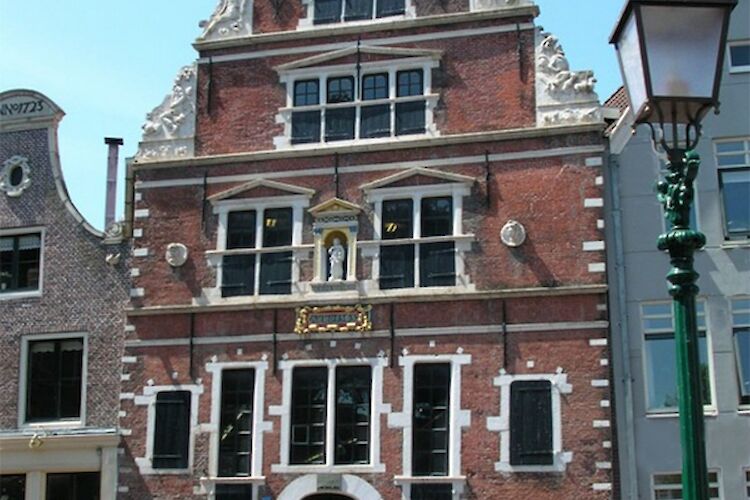 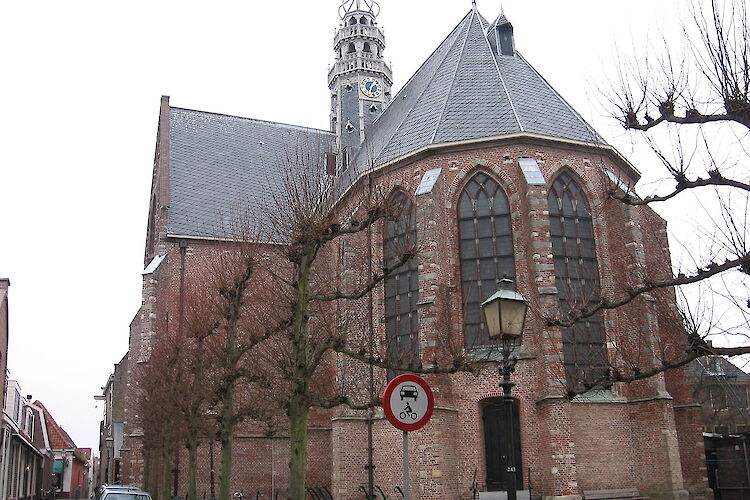 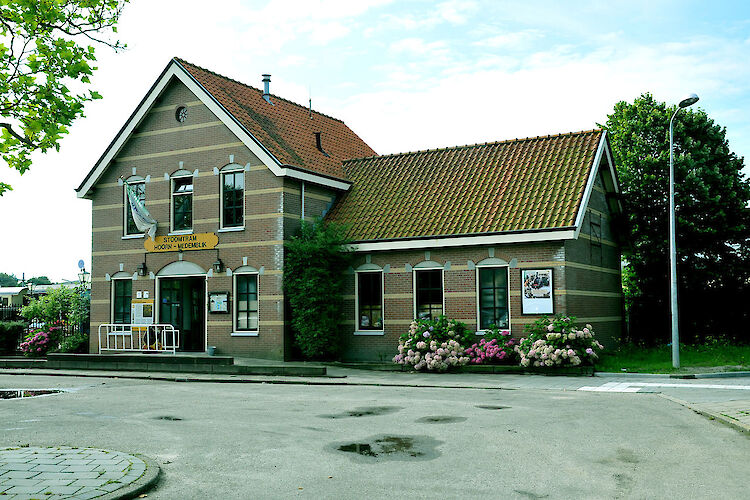 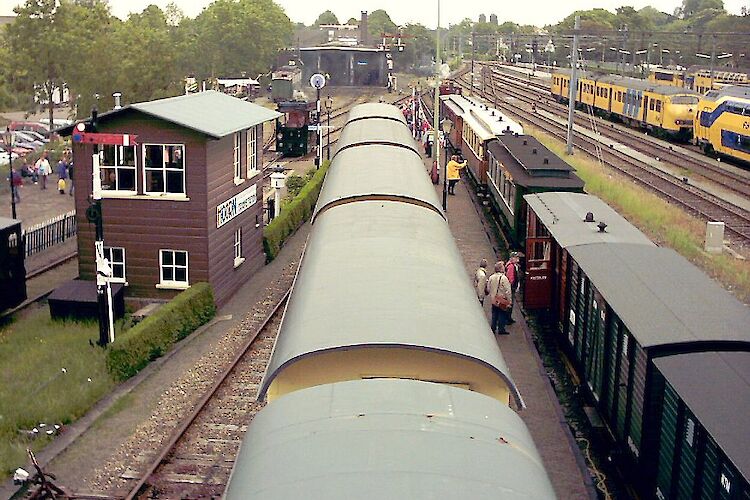 Hoorn, City of the Golden Age

Whether you live in Hoorn or come as a guest, the old city center attracts! There is a nice "shopping tour" where all well-known shops but also unique things can be found. And adjacent to this "shopping tour" you will find special shops with, for example, gift items, books, antiques and curios, but also museums and galleries. And of course you also end up in the harbor, perhaps the most beautiful harbor on the IJsselmeer ...

You do not walk through a historic city in Hoorn, no you can smell and feel the history of the VOC, the WIC and the whalers with us. With a little luck, the fishermen hang their nets on the bridge to dry, an old ship in the harbor is being renovated and a Horinese will tell you a wonderful story. For example about the adventures of the Boys from Bontekoe. Or the Battle of Bossu that was once fought right off the coast of Horn.

Hoorn has a rich history. Come and taste it!

It is not clear exactly how and where Hoorn originated. Legend has it that a son of the legendary Frisian king Radboud founded a place in the eighth century and named it after himself. The seventeenth century Hoorn historian Velius wrote that Hoorn must have been founded around 1300, at the mouth of the peat river Gouw. The oldest archaeological finds found in Hoorn are a century older. However, it could well be that there were settlements before, but that they were flooded by the Zuiderzee. 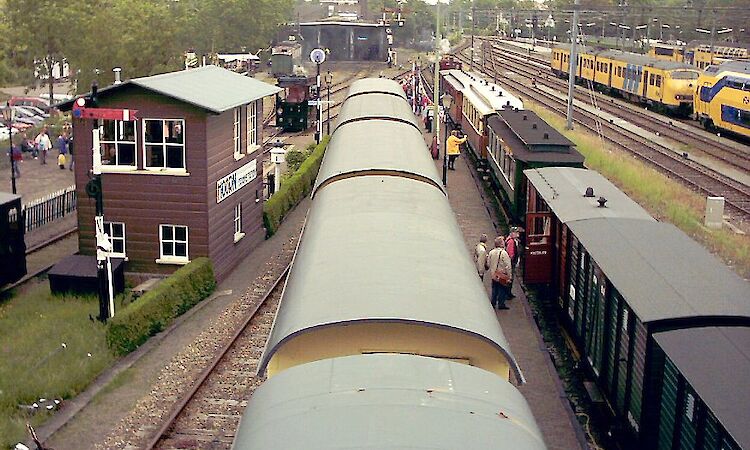